“"... an essential introduction for newly discovered fans eager to review the scouting report of next-generation R&B." ”

Hailing out of Detroit, Michgan, Rob Moss is a force to be reckoned with. Attending the Detroit School of Arts and majoring in vocal music was only the icing to his cake. Throughout college Rob would record record and perfect his craft. He released his first EP, “Easy”. The project immediately struck a chord with listeners and supporters on many campuses across Chicago. After releasing more music online, Rob wrote his first project, “Lover Loner Stoner”. At that time, Rob collaborated with artist Ted Park and Terk Lewis and started to create a buzz within New York City. In 2015, Rob won NYC’s “Solo Artist of The Year” presented by Bridging the Music. In 2017, he released his first Full project “Godly” to critical acclaim. Curently, he has been promoting his new project “RND” an EP that reflects maturity and growth. He strives to create high quality content, heartfelt original music, and style. As Rob continues perfect his craft while sharing his enticing story, he no releases the visuals to, “Playing Games” where he explains why not to play games. 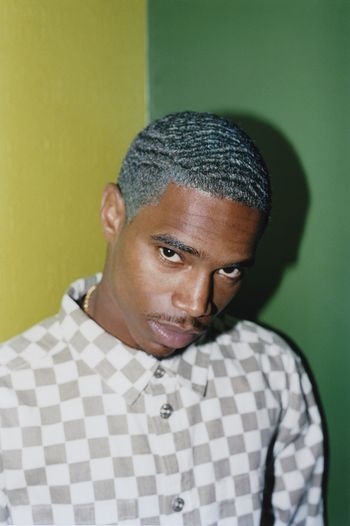 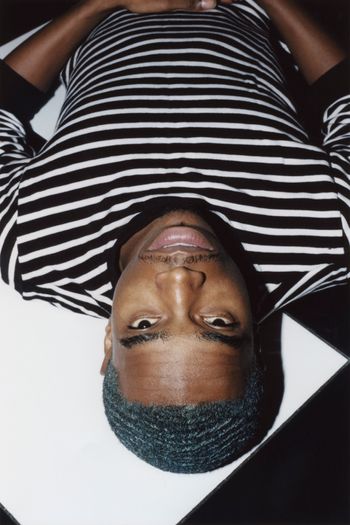 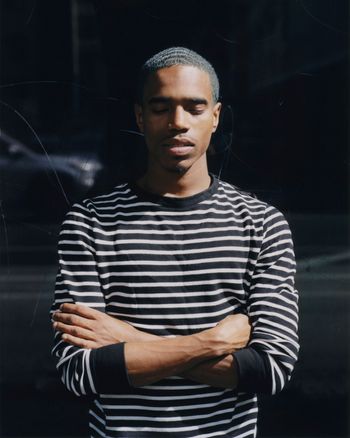 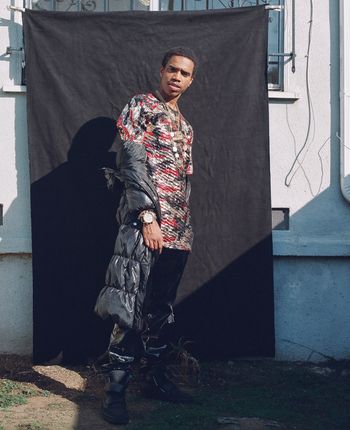 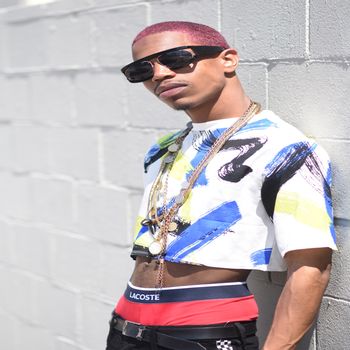 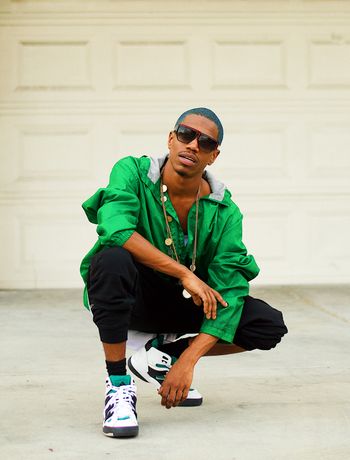